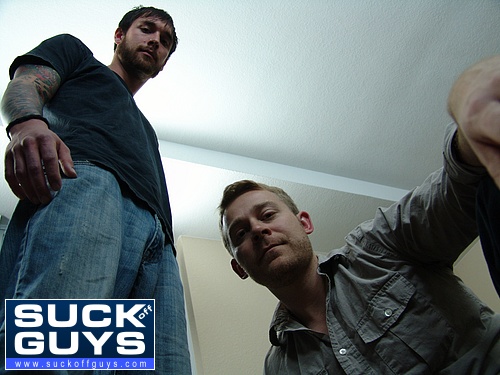 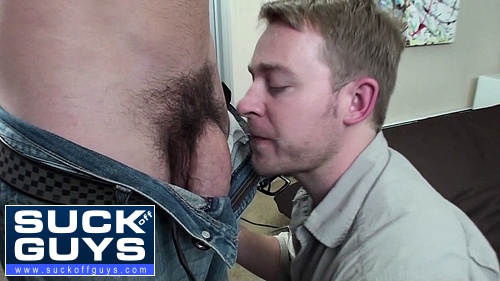 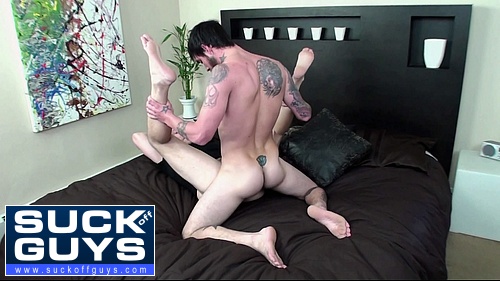 Newly bearded Ethan Ever is back with his giant dick. This time we put his big tool to work by getting him to drill Aaron’s hole before he spurts his load all over Aaron’s face & mouth.

Aaron & Seth then scrambled to hunt down some really big condoms and were able to find the largest XXL condoms manufactured.

We were set to go; we had the giant condoms, we had lube, we had Aaron’s mouth and manhole ready and waiting…

We take a break and then Aaron gets back to work using his mouth to get Ethan nice and hard.

We slide on the humongous condom and Ethan slides his unit deep inside Aaron’s hole. Aaron was writhing in pain at first. He relaxes after warming up a bit allowing Ethan to pump his thick meat in and out of his ass. Aaron really gets into it now and gets on his back with his legs in the air. Ethan really like this position and continues stuffing his big dick balls-deep inside Aaron’s hole.